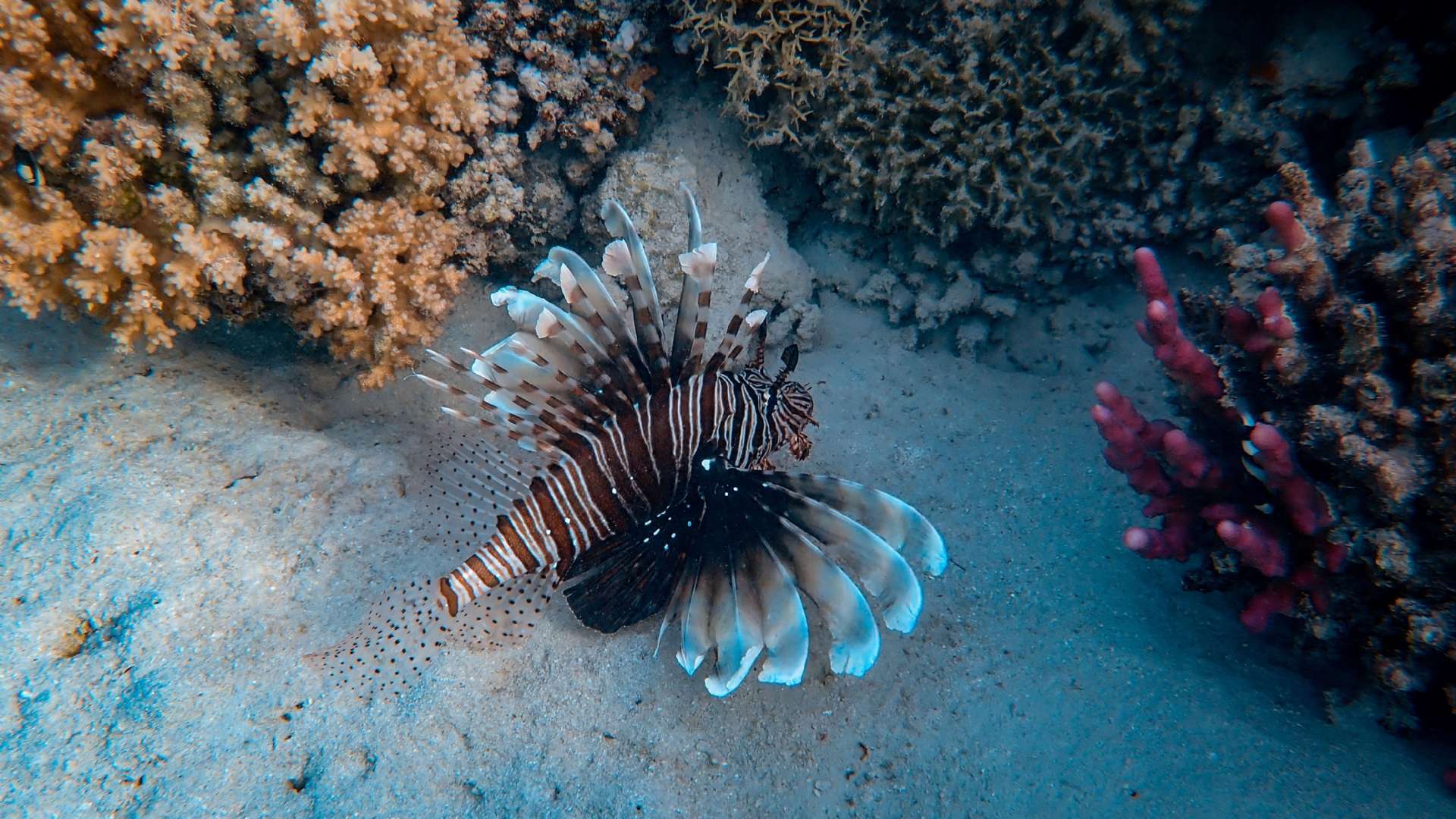 Sailors living in ancient times always wondered what was going on at the bottom of the sea and what secrets were there. This curiosity has continued since ancient times. This unknown was a different mystery to the sailors. There was a perception that even the slightest event was carried out by supernatural forces. The only reason for this was the unsolved secrets beneath the seas. Since the bottom of the sea is not known at all, it was imagined as a realm where different monsters and souls lived.

The information that seafarers had about the seas was very limited at the time of the 5th century, known as the Age of Great Discoveries, dating back to the 1400s and 1500s. These sailors lived by sailing the unknown seas. It was a courageous job to go far beyond the coast without having the resources to communicate. Moreover, the number of people who knew these places would not exceed the number of fingers in one hand. In the middle of the sea, it was not easy to get on a big unknown with a small ship. What scared the seafarers the most was the idea of ​​encountering the scary sea creatures they believed were alive.

During the Middle Ages, there were some names referenced in scientific matters. The ideas of ancient Greek thinkers such as Plato and Aristotle were the most frequently used sources at that time. In the early stages of the Age of Discoveries, seafarers used mythological knowledge and documents to account for the creatures they encountered. The sea creature, which lived in the submarine kingdom, depicted as half human and half fish, was a species believed to have existed since ancient times. The women of these creatures were called Siren. With their beauty, they would seduce the sailors and cause their death.

In 1493, Christopher Columbus stated that they had seen three mermaids around Haiti. He stated that these mermaids were ugly, contrary to the known, and that their faces were just like male faces. It is not known whether these objects are mermaids or anything else, but they are likely to be Caribbean Manats in the area.

Henry Hudson, the world-renowned explorer, recorded the incident witnessed by one of the crew on the Norwegian side in 1608: “In the morning, a friend of ours had seen the mermaid looking out from the ship.… The upper part looked like the same woman. Her body was as big as ours, her skin was white and she had long black hair. His hair fell out from behind. Then he dived into the sea and they could only see his tail. He had a dolphin-like tail.”

As the discoveries increased, the knowledge of Europe increased and the observational drawings of newly found animals and creatures were blended with the drawings of mythological creatures. In the 16th and 17th centuries, most of the books produced in medieval Europe included detailed drawings of sea creatures. The portrayal of these animals that no one sees has led to the emergence of these books. The narratives of the sailors were, of course, blended with surreal concepts. These stories also spread out from ear to ear as the drawing became quite different.

In a book published by Conrad Lykosthenes in 1557, many monstrous sea monsters were described. Drawing of a giant lobster was included in this encyclopedia. This lobster was seen as a monster spearing a man. A book with a horse's head was drawn in the book of the Swiss Conrad Gesner. These drawings were the first drawings of the previously unknown submarine. The drawings of Andreas Velleius dated 1585 also show some monsters jumping out of the water on the map of Iceland. They had the appearance of a horse-headed fish.

According to a common view at that time, every living thing on land was thought to be similar in the ocean, that is, in water life. The most interesting of the sea creatures that were subject to these drawings were the sea bishop and the sea monk. These creatures, found on the shores of Germany and Denmark, had organs similar to the robes and hoods of the clergy. In 1855, the Danish zoologist Japetus Steenstrup stated that this famous sea bishop was actually a type of squid. While these creatures were a reflection of the imagination, they also took some limbs from real animals. Some of the features of these creatures that were the subject of fairy tales consisted of real sea creatures. Seeing the tentacles of a large octopus, the sailors completed the rest of the animal with their imagination. The most famous of these creatures was a sea creature called 'Kraken...'

Centuries ago, sailors often spoke of the Kraken, with its strong arms capsizing ships. Living in the waters between Norway and Iceland, the arms of the Kraken were also very long. There were stories telling us that the Kraken was 2.5 kilometers tall. The Kraken was a sea creature that normally lives at the bottom of the sea and attacks people very rarely. People were very scared when the Kraken surfaced. Because it was believed that when the Kraken came out of the sea and plunged back into the sea, the whirling waters occurred in the sea which led to sinking the ships. The fact that seafarers do not have scientific knowledge in explaining the metaphors occurring in the high seas shows that such a legend may have been born.

Sea snakes are another important creature that comes to the fore among the sea creatures. The Norwegian missionary Hans Egede, who later became the Bishop of Greenland, said that the snake's tail was longer than the length of a ship, even when he spoke of a sea snake in the distance from Greenland. These enigmatic creatures are thought to be giant rowing fish with their length up to 11 meters. The upper part of this species has red spines as shown in the drawings. Even though there were no deep submarine dives at that time, how did these legends come about? According to the estimation, the reason for these drawings is that the marine animals found dead on the surface of the water are seen by the sailors and perceived differently.

Sea creatures seen until the beginning of the 20th century are as follows:

Lusca: It is thought to be bigger than the known giant octopuses. Among the claims seen in the Caribbean off the coast of Andross. The remains of this mysterious creature reached the shores of the Bahamas in 2011.

Stronsay Monster: After the storm that occurred in 1808, the monster hit the shore, according to the statements of the sighters was around 17 meters. It was allegedly seen on Stronsay Island, Scotland.

St. Augustine Monster: What was a rotting object that hit the shore in 1896 and which creature it belongs to could not be identified. He hit the shore on the Florida coast.

Trunko: This monster, seen in South Africa in 1924, is 14 meters tall. It resembles a polar bear. The elephant has a hose, such as a hose, and a tail that looks like a lobster.

These remnants extracted from seas and oceans are made up of rotting remains of creatures such as sharks, dolphins, and whales rather than mythological creatures. Since these were covered with moss, it could not be understood. Most of the remains were found to belong to a rotten whale. This intense interest in the mythological sea creatures has also triggered some swindlers. Fake mermaid models or skeletons were sold at very high prices in Europe and America. Almost a new market has occurred. Underwater secrets, which have been keeping their mystery for thousands of years with the new underwater equipment and technologies developing since the 1950s, have finally reached a solution. All legends are explained by scientific explanations.